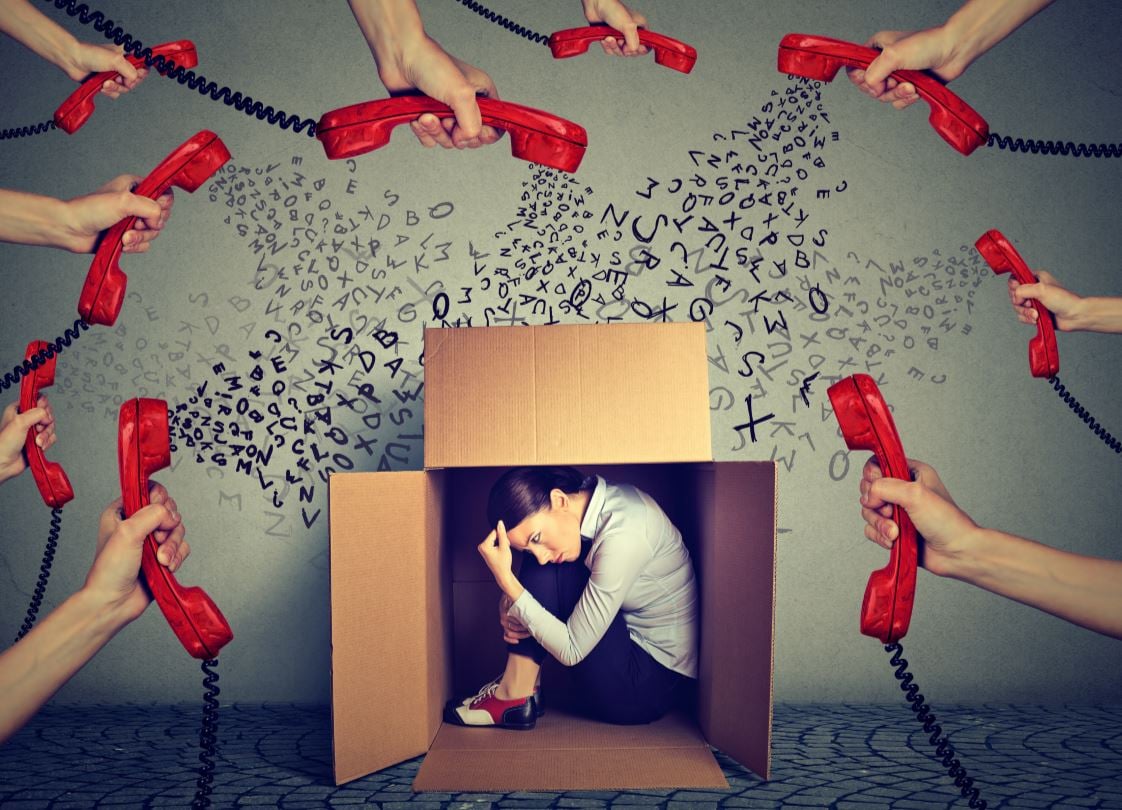 As recruiters, the delight at taking a new instruction from a new client can sometimes, believe it or not, turn to despair. When the Consultant asks during the initial brief for a visit or a period of exclusivity and is told neither are appropriate and that the opportunity has been placed already with another 5 agencies plus one more who didn't make any progress with it after having it 2 weeks earlier, the frustration can be pulpable.

(SPOILER ALERT -'Well you're a recruiter you're going to say that you don't like these arrangements aren't you?"......read on!)

How do you think this is viewed by Recruiters?

It's a situation almost unparalled in the rest of the working world with any other type of service. I mean, would you seriously ask 5 plumbers around to your house at the same time  to work on your boiler and agree only to pay the one that actually fixed the problem first or would you ask 4 solicitors to draft you a will and agree to pay only the one you got it back to you first? I'm pretty sure you would say no and yet it's interesting why many organisations can adopt  a different rationale when its comes to resolving their hiring problems.

From the organisation's perspective, they tell us they don't want to "put all of their eggs in one basket" and  there is a widely held  misconception that by giving the vacancy to multiple recruiters it will result in an access to a wider database and increased competition which in turn will lead to a quick and smooth hire.

The reality can and often is very different.

Yes, all reputable recruiters will also have access to an extensive database, established network connections, the latest sourcing tools and extensive marketing techniques but you are asking them all to compete against other organisations in what is essentially a 'faster fingers first' approach often at massively reduced rates. So wheres the appeal to the recruiter? Yes, not that appealing is it compared to their other jobs on higher rates and with exclusivity or smaller panels. So what makes you think they are going to dedicate the same amount of time and resource to it as they would with these other more lucrative jobs? Doesn't make commercial sense does it?

While many agencies will take the brief and work the role, inevitably the approach will be very different to that which is expected on an exclusive or retained role.The search will undoubtedly be limited and quicker with a quick search of the database and job boards. Doesn't your role require more than this?

Another issue is that where agencies have been given the role later in the progress, they invariably find out that the best candidates have already been spoken to 3 or 4 times by other recruiters. On this note think how this reflects on your employer branding when your organisations name is being hawked around the block by countless faceless recruiters in telephone calls.

How do Clients find the process?

When we speak to organisations who have previously adopted this process of instructing multiple agencies the feedback is frequently negative and tempered with frustration:-

Feedback centred around the following misgivings:-

- agencies failed to understand the telephone brief you've provided and unwilling to attend your premises for a more detailed brief.

-agencies not overly engaged with the process, not returning calls or appearing to lose interest quickly after the initial splurge of rejected CV's are sent

Rather than spend a week predominantly focused on trying to hammer down fees with multiple agencies in a bidding war, spend that time wisely researching several decent agencies, find 1 maximum 2 you genuinely think you can partner with to your mutual long term benefit.

You will find they will return the investment in your partnership approach with them, visiting and asking questions, offering help and advice, advertising your role, searching their extensive database and extensive network of contacts, detailed resourcing of platforms, interviewing and testing candidates in the knowledge that this is a working relationship rather than an auction scenario. A process I'm sure you will agree is more likely to attract and secure the best candidates for your organisation in both the short term and the long term.

If you truly value the people in your business as the heartbeat of your organisation the right approach is obvious.

Can we help? We have placed and filled over 100,000 temp and permanent assignments over the last 27 years so have a range of techniques, ideas and platforms which could help you solve your hiring conundrums. Why not call us on 0113 367 2880 have a conversation with one of our team. Alternatively drop us an email here.

Why You should Use Scorecards for Better Hiring Decisions. 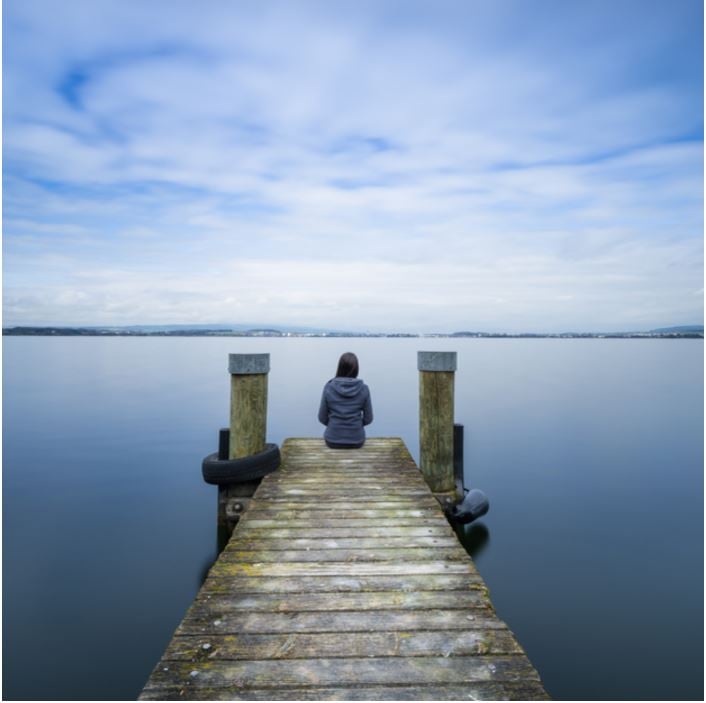 8 Great Questions to Help you Reflect on Your Career Path

10 Questions Furloughed Staff Should Ask Themselves