4 Ways to take Control of Your Interview

Although an interview can often appear to be a spontaneous conversation, inevitably both the interviewer and the interviewee will, or definitely should, have their own pre-programmed scripts of things they want to say and cover off.
The interviewer should have a standard protocol that they’re following — this will help to ensure that each candidate is screened through the same process and scored on this basis but if you're the Interviewee and feel that,or read signals, that an Interviewer is not fully evaluating your skills, potential and ability from their style and level questioning, what do you do?

Here's 4 methods to help you get your points across although we would add the caveat that its important to use these appropriately and in context.

Whether it’s discovering that you attended the same school, know a mutual 'colleague', or support the same football team,  'off-script' moments are more likely to lead to an interpersonal connection being established between the Interviewer and Interviewee. If you can find even one point of commonality in a few moments of interacting, you can hopefully re-position yourself from being an outsider to an insider in the interviewer’s mind.

If you're struggling to establish a personal connection level with the interviewer, rather than focusing on common goals that may bring about a threatened response from them if they feel you are a long term threat to them potentially, why not highlight any of your distinctive talents and skills in different areas that don’t undermine the interviewer’s expertise. Then, show how your expertise benefits them, opening up the potential for partnership going forward should they recruit you.

3- Call the Elephant out of the room!

Why not raise the unconscious perceptions and make it comfortable for people to address those taboo issue such as a strong accent or visible body piercings which you feel your Interviewer has taken objection to or could look upon negatively. Talking about it openly demonstrates self-awareness and courage, and it also creates an opening so you can provide the evidence to dismiss it rather than it be used as a negative when your application is being reviewed.

Sometimes Interviews can almost be scripted by both parties so take the chance to break away from this. Why not , pause after the interviewer asks a question — even if you’ve got a response already lined up for the question. If possible listen and reuse a few key words from the interviewer’s question in your own answer to signal that you’re building on the interviewer’s statement. By interrupting your own scripts and building on the discussion, you can make the conversation flow naturally, allowing the interviewer to process information more deeply. A technique which we have heard being used, is to say to the Interviewer 'Let me tell you something that is not mentioned on my CV.' This will grab their attention and help disrupt the Interviewer's flow.

Lucy Walker Recruitment has over 27 years’ experience recruiting in the commercial sector across both Leeds and Manchester and have the capability to recruit for every level in your organisation.

Website Research you Must Do Before Your First Interview. 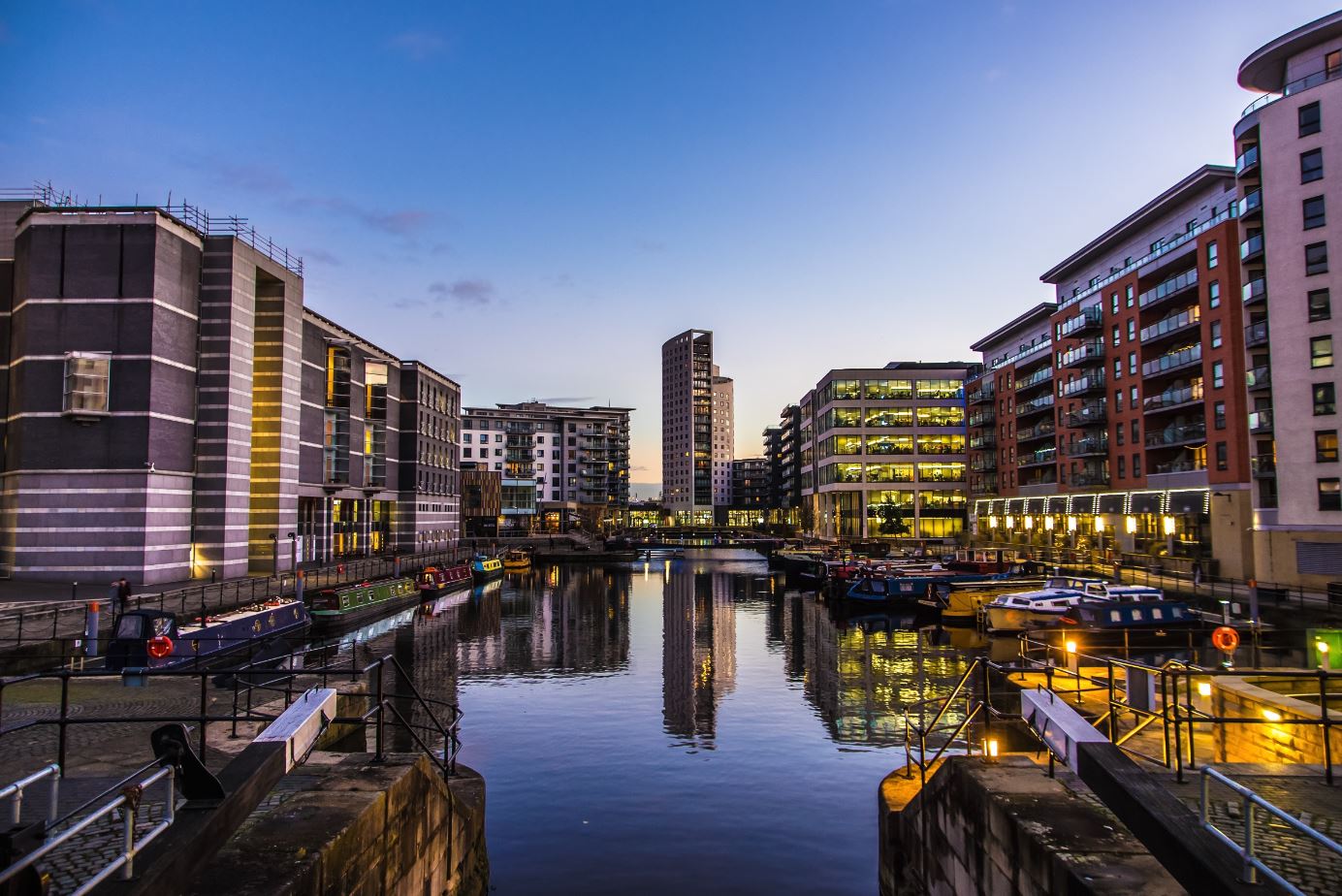 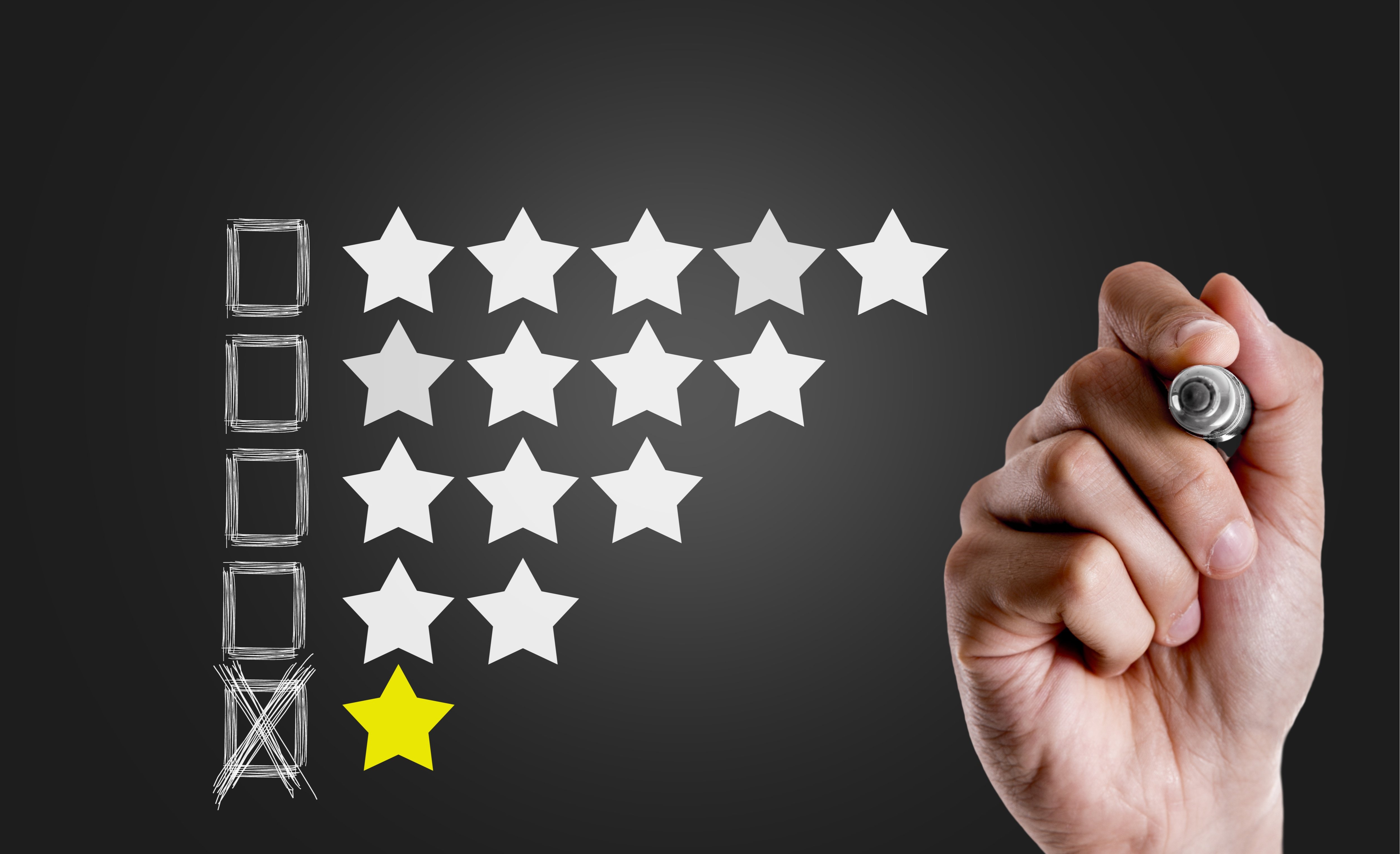 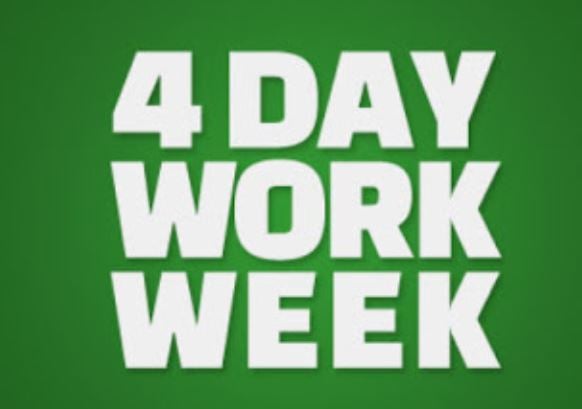 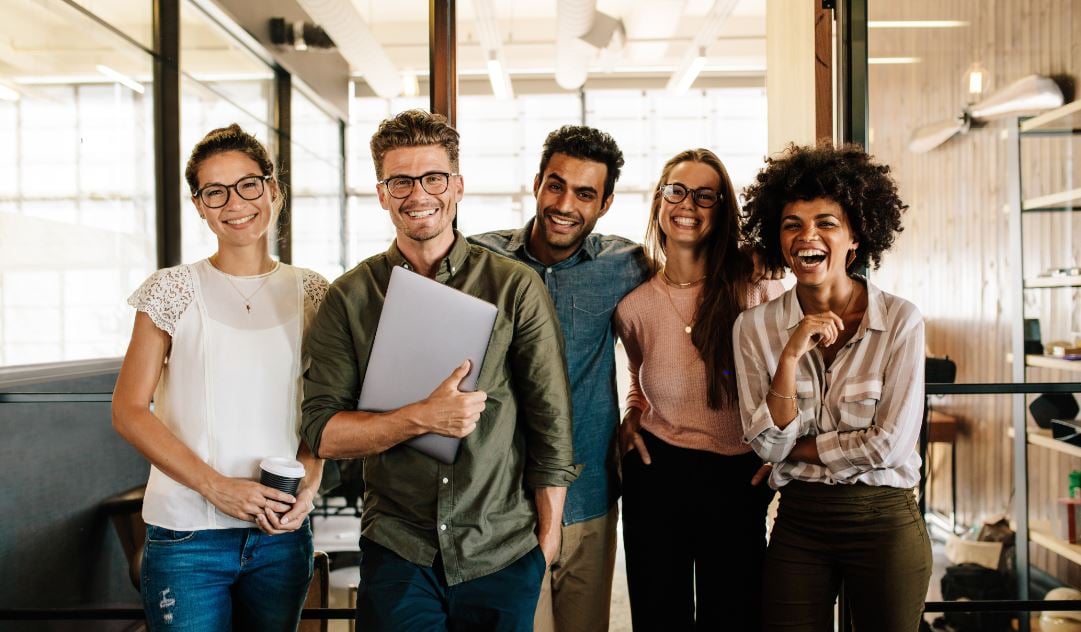 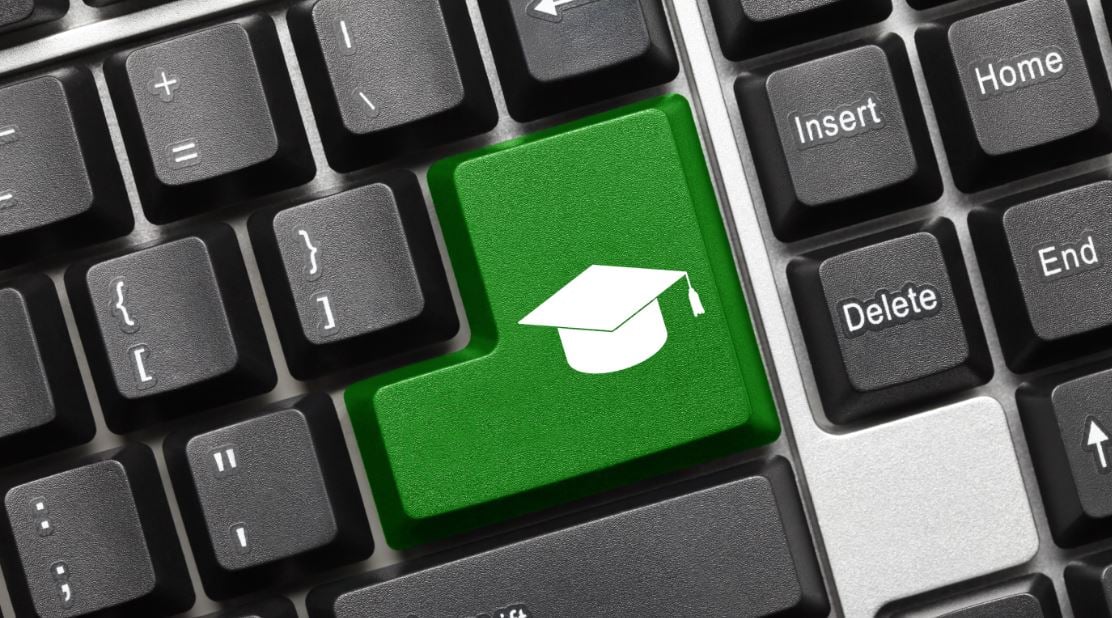